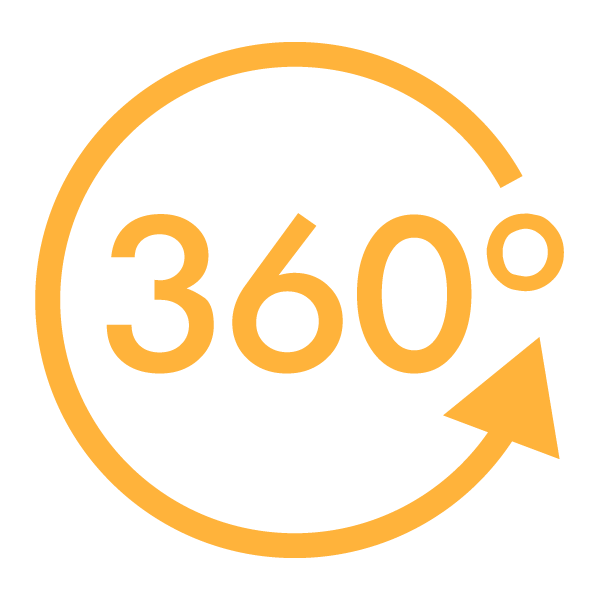 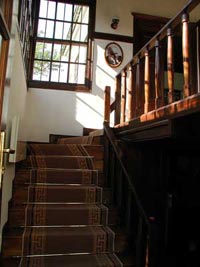 Petko Staynov’s creative career as a pianist was quite intensive between 1923 and 1930 when he was recognized as one of the best interpreters of Beethoven in Bulgaria. However, the other two areas of his professional path – as a conductor and as a composer – proved far more significant. As early as 1915 he restored and managed the Singers’ society in Kazanlak, activating its choir’s concert activities. In 1935 Petko Staynov became one of the initiators for the foundation of the Blind People’s Choir, later formed as a professional troop with more than 50 singers with damaged vision.
Staynov left the brightest trace in the Bulgarian professional musical art with his compositions. Having accepted the mission to create a “Bulgarian national musical style” and being the first chairman of the Bulgarian Composers’ Union “Contemporary music”, he created works which are symbolic for the Bulgarian national composers’ school – the symphonic suites “Thracian dances” (1925-1926) and “Fairy tale” (1930); the symphonic poems “Legend” (1927) and “Thrace” (1938); the concert overture “Balkan” (1936) and “Youth overture” (1953); two symphonies (1945 and 1949), etc.
As early as 1928 Petko Staynov’s works sounded in concert halls in many cities across the globe – Vienna, Prague, Paris, Rome, Berlin, Moscow, Saint Petersburg, Budapest, Zagreb, Belgrade, Ljubljana, Warsaw, Munich, Frankfurt, Lion, Tunis, with New York and Washington being last.
Exceptional works of the composer can also be found in the sphere of choir art. With his ballads “The secrets of Struma”, “Urvich”, “Horsemen”, “A hundred and twenty souls” and “Best man German” he formed a new genre direction in the Bulgarian musical culture, while his a-cappella choir songs are still among the most loved and performed Bulgarian works.
Together with his artistic activities, P. Staynov did a huge amount of social work: chairman of the National Choirs Union (1933-1944); co-founder and chairman (until 1944) of the Bulgarian Composers’ Union “Contemporary music”, later a constant member of the Management Board of the Union. His professional path also spread to management of various institutions of national importance: Director of the National Opera (1941-1944) and a regular member of the Bulgarian Academy of Science from 1941. In 1948 he founded the musical institute at BAS which he managed until the end of his life – 25.07.1977. Following his exceptional artistic, scientific and administrative activities Petko Staynov was awarded a number of state orders and awards.
For more than ten years now, a cultural and musical temple of a different character has been there in our town! The house of our famous fellow citizen, Bulgarian composer and social activist, Acad. Petko Staynov, combines the traditions in museum art with the innovations of electronic technologies. Having turned into an incubator of interesting cultural and musical events, the house-museum is a desired haven for people who wish to get acquainted with the world of valuable and beautiful Bulgarian and world musical treasury, together with the artistic and social achievements of Petko Staynov.
Officially opened on 1 June 2002 the museum contains: a constant museum exposition “Petko Staynov” which is located in two premises and includes 15 modules, a musical saloon and a study, in which one can find an electronic archive containing documents and materials of the composer. The exhibits are part of the Petko Staynov Fund in the ‘Iskra’ historical museum which was established in the beginning of the 80s of the XX century. The initiative of Foundation “Petko Gruev Staynov” to found a “Petko Staynov” House and the computer images of documents from various archive sources created the opportunity to create a complete, interesting exposition visited by hundreds of Bulgarians and foreigners.
During the first decade of its existence the “Petko Staynov” House has turned into one of the authoritative cultural centers of Kazanlak, into a lively musical nest that diversifies and enriches the spiritual pulsation of our town with songs and sounds. So far in the Musical saloon of the House, in which one can find the composer’s first piano, over 50 musicians have held concerts. Contacts and work with talented young people from Kazanlak and throughout the country are very important for the “Petko Staynov” House. This cultural policy created many contacts and friendships with a number of cultural and musical institutes: The “Emanuil Manolov” Arts School at the “Iskra-1860” community center and the musical classes of the “Ekzarh Antim I” high school – Kazanlak, The National Musical Academy “Pancho Vladigerov” – Sofia, the Academy for Musical, Dance and Fine Arts – Plovdiv, The National School for Musical and Stage Arts “Hristina Morfova” – Stara Zagora and many others.
The “Petko Staynov” House is also related to one of the important cultural events of local and national importance in the Kazanlak Municipality – the “Petko Staynov” musical festival which is held annually in the beginning of December in close proximity to the composer’s birth date.
Recently, the Chairman of “Petko Gruev Staynov” Foundation – architect Stefan Staynov, donated the “Petko Staynov” House to Kazanlak and the Museum of History “Iskra”, so that it remains a working cultural institute. This act is a convincing example of our pursuit for developing and storing the identity of the long-lived and rich Bulgarian culture.
„Бисквитките“ ни помагат да предоставяме услугите си. С използването на услугите ни приемате, че можем да използваме „бисквитки“. Политика за бисквитки Разбрах